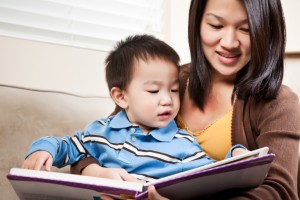 Ovarian cancer is one the five main types of cancers that affect a woman’s reproductive organs. The others are cervical, uterine, vaginal, and vulvar cancers.

Unfortunately, there is no sure way to know if a woman will get ovarian cancer. Most women get it without being at high risk. That said, there are certain factors that could increase a woman’s likelihood of getting ovarian cancer, including:

Women showing one or more of these factors are not necessarily destined to get ovarian cancer, though they should discuss with their doctor about the risk. Usually, women who have given birth, or have used birth control pills for over five years are less likely to get ovarian cancer. But if the risk is imminent, the doctor can recommend a few measures to lower your chances of getting ovarian cancer, including tubal litigation (getting the tubes tied), ovary removal, or hysterectomy (an operation to remove the uterus and cervix).

How effective is tubal ligation?

Research suggests that some of the cells responsible for ovarian cancer originate from the fallopian tubes. Other researches claim that ovarian cancer starts from the tissue covering the outside of the ovary, in the ovary’s hormone-producing cells, or in the egg-producing cells within an ovary. When having your tubes tied, or undergoing a tubal ligation procedure, the fallopian tubes are blocked permanently or cut, preventing the ova from traveling from the ovaries to the uterus.

While this process has no direct impact on fimbria – where cancerous cells originate from on the surface of the ovary – research has consistently shown that tying the fallopian tubes significantly reduces the woman’s risk of ovarian cancer: perhaps because the ovaries are no longer exposed or connected to the external environment, or because the fallopian tubes undergo some sort of anatomical changes after a tubal ligation.

It is important that you see your doctor or health care professional if you notice any signs of ovarian cancer continuously for two weeks. Symptoms to watch for include: pain in the abdominal or pelvic area, back pain, upset stomach or heartburn and bloating, unusual vaginal discharge, and being tired all the time. 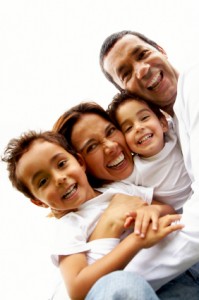 It is estimated that 7 out of every 100 women will be diagnosed with breast cancer by the time they reach 70 years of age. That said, statistics from the CDC suggest that breast cancer mostly occurs in older women, with about 10 percent of cases involving women under the age of 45. In addition, there are a few vital differences when breast cancer affects young women, including:

The American Cancer Society has proposed guidelines for the early detection of breast cancer as a way to improve the chances of early diagnosis and successful treatment. Many doctors believe that early detection tests, or screening, save thousands of women every year who do not have any symptoms yet. Breast cancers that are detected because of their symptoms tend to be larger and more severe. They are likely to have spread to other areas beyond the breast, which is what makes them harder to treat.

There are many risk factors for breast cancer, including breast tissue density, diagnosis with certain nonthreatening breast conditions, and lifestyle-related factors, such as age of giving birth, use of birth controls, physical activity, weight, and alcohol use, among others. While there is no actual way to prevent breast cancer, changing the risk factors can help to make the cancer detectable at an early stage, when it is more treatable.

Common signs of breast cancer include:

These symptoms can also be caused by other conditions besides breast cancer so it’s important to get an accurate diagnosis if they occur.

Dr. Torbati provides early detection cancer screening tools such as mammograms at his private OBGYN practice located in Tarzana, CA. Mammograms are the best way to detect cancer in its early stages, which dramatically increases the success rate of overcoming the disease. 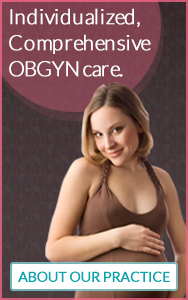